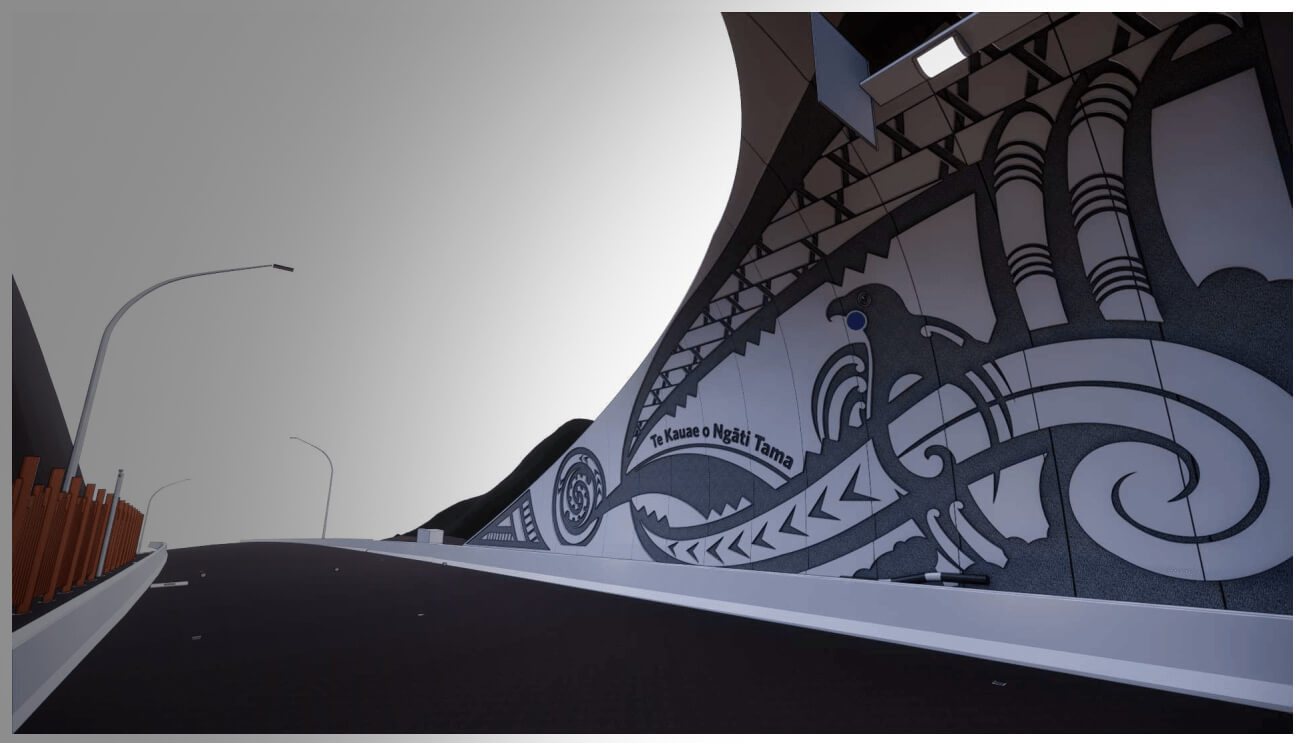 The $200 million bypass has come about because the existing road is unsafe and unreliable. About 2,500 vehicles go over Mt Messenger and through its narrow tunnel daily – including large trucks – and the road is no longer fit for purpose. Rockfalls and landslips are common and repairing the narrow road is becoming more problematic. Many of us are familiar with the road and know the dangerous parts, and some locals refuse to drive over it.

The new route will improve the safety, resilience and reliability on SH3 – our only main road to the north. It is part of a wider programme including a bypass of the Awakino Tunnel and 58km of safety and resilience improvements on SH3 between Mt Messenger and the Awakino Gorge.

We have had significant involvement in the development of the Mt Messenger Bypass project over several years as the proposed route crosses Ngāti Tama land.

Why do we need a bypass?

A new 6 km route from Uruti to Ahititi will avoid the existing steep, narrow and winding route over Mt Messenger on State Highway 3.

It is lower and less steep than the existing route and avoids the Waipingao Valley and Parininihi area that is home to our recently re-introduced kōkako. The bypass design includes two bridges of approximately 125m and 30m length, and a 235m tunnel.

The design of the bypass takes into consideration environmental factors including: